It’s the end of September and that means two things here in Vancouver: the rain’s about to hit (sorry David Duchovny) and it’s time to fill up your dance card with a plethora of possible movie options with the Vancouver International Film Festival.

I know what you’re thinking: do I check out that six hour Bulgarian kitchen sink drama about Igor and his talking proletariat cat or that new soufflé of a French comedy starring Gerald Depardieu as a misunderstood cabinet minister in search of the perfect fondue fork?

Cinematic Sophie’s Choices no doubt. Well, dust off that seat cushion and fill up those coffee thermoses because here are some noteworthy titles that are definitely catching our eye here at the Wholly Cinema home office.

Anyways, it’s always a crazy time for movie enthusiasts when Viff launches so let the theatre shushing and overly-loud conversations about “What happened to Dogma?” commence! 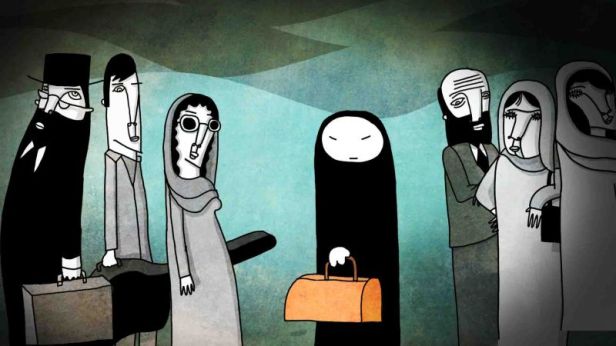 Straight outta the Toronto Film Festival, this Canadian animated feature by the always reliably excellent folks from the NFB is getting tons of buzz and, no wonder, as this has been a long-gestating labour of love by filmmaker Ann Marie Fleming. Kudos also for snagging an amazing cast of voices including Sandra Oh and Ellen Page. Is it hoping for too much to see this eventually get short-listed for the Oscar’s animated category? 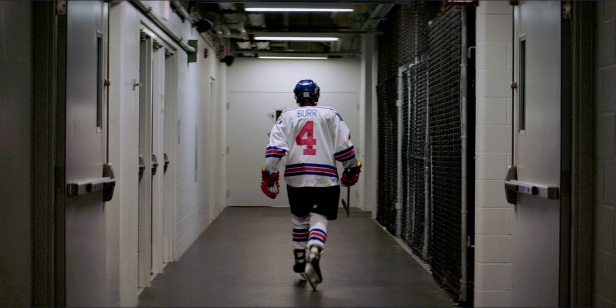 As anyone who follows sports movies only painfully knows too well, it takes a lot to make a good one- and even more to capture the life and breadth of our beloved hockey. Another Canuck (country- not the team…) selection from Tiff, it sounds by all accounts that director Kevin Funk has captured that gritty feel and smell of smalltown hockey rinks with this story of a player/enforcer’s on-ice actions that lead to a harrowing journey for the main character (hints of the Derek Boogard story…?) as well as a contemplation of the inherent code of violence that still exists today in our national game. 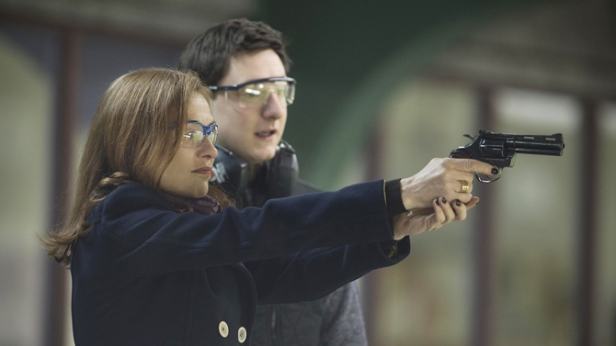 This looks like a return to form for European bad boy director Paul “Robocop” Verhoeven (and, yes, I happen to be a huge fan of the woefully underappreciated T&A-infused “All About Eve” remake “Showgirls”) as the always dependable Isabelle Huppert charges hard in this high-octane revenge thriller. Rumor has it that Ms. Huppert could be in line for an Oscar finally- heck, she could probably snag a lifetime achievement award for the incredible catalogue of performances she’s amassed both in Europe and in North America.

Newly anointed as France’s Foreign Language Oscar submission (what…did the Dardennes brothers take the year off at a silent meditation retreat or something?), “Elle” looks like the movie Hitchcock would make if he were still alive (although actress Huppert would be required to wear a blonde wig no doubt). Could a Hollywood remake be in the works? Hmm… 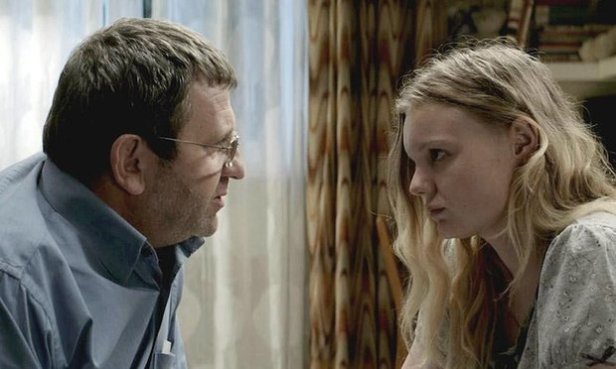 Known for their harrowing mise en scene and biting opaque satire, the Romanians are currently dominating in World Cinema (not to mention Dracula-themed tourism) like no other nation since West Germany’s rise to movie prominence in the late ‘70’s-early ‘80’s with Herzog, Wenders, Von Trotta et al.

Along with “Elle”, “Graduation” is another title straight from this year’s Cannes fest that had everyone buzzing and, no doubt, shouting ooh la la on the Croissette (or is it croissant…?). The movie’s about a doctor who harbors a secret as he desperately attempts to get his young daughter into a prestigious British university (I’m guessing not Hogwarts). From the director of the chilling expose of the modern day bureaucratic and political nightmare that is Romania in “4 Months, 3 Weeks and 2 Days”- the harrowing story of a woman’s attempt to get an abortion- filmmaker Mungu’s latest looks about as sure a thing as your going to find at Viff.

These are just a few of the many titles offered at the cinematic smorgasbord known as Viff and we will do our best here at the home office of Wholly Cinema to keep you updated with ongoing reviews, recommendations and interviews during the entirety of the festival.

Happy Viff-ing and make sure those thermoses are hot and those seat cushions fluffed!