If it’s late December it’s time for all that cinematic gnashing of teeth as pundits predict the various too-close-to-call Oscar races in lieu of the official Academy announcement in the wee hours of January 24, 2017.

So take a break from the psychic destruction known as Christmas shopping, and let’s ponder together, shall we, the tightest most interesting race in the pursuit for those cherished gold-plated statuettes (worth a grand total of $10 melted down by the way…) known as Oscars. 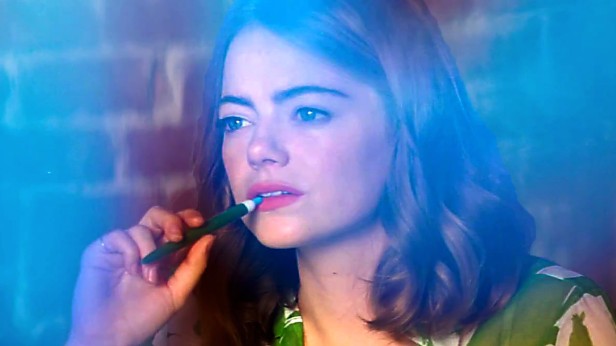 I’m talking about the Best Actress award which has come a long way from a few decades ago when the Academy usually would nominate Meryl Streep and Jodie Foster and then go on a search party to fill out the remaining spots as there was an appalling lack of meaty roles for actresses.

Now with the abundance of medium-budgeted indies and the continuing export of great female performances from around the globe, the competition has never been greater to land that coveted trophy. 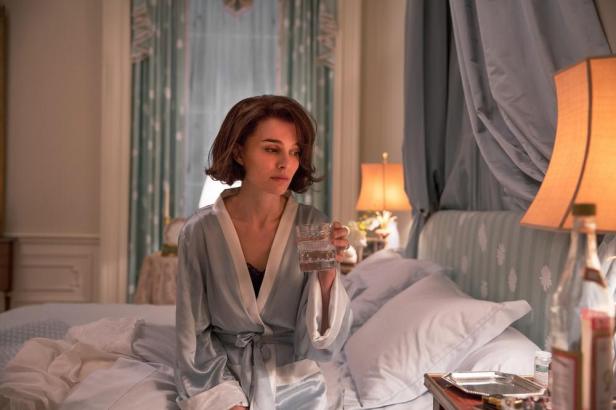 Right out of the gate, it appears there are three mortal locks for noms: Amy Adams for her humanistic alien flick “Arrival”, Natalie Portman for her chilling transformation into former First Lady “Jackie” and Emma Stone for all that dancin’ and singin’ in the retro romantic musical “La La Land”.

So basically what we have here is a good old fashioned, slug ‘em out match for the final two spots.

The smart money is probably on Annette Bening for “20th Century Women” for the fourth slot which leaves the fifth and remaining nomination wide open with some hoping to finally see the grand dame of Europe Isabelle Huppert snag that final berth for her bravura, gutsy performance in the French film “Elle” (originally planned as an American film only to be subsequently scrubbed and moved to France when no American actresses would agree to take on the risky and controversial part). It would, indeed, be a great thing to see the Academy recognize this giant acting talent for a lifetime of consistently great work- someone who’s always taking on challenging and provocative roles in both drama and comedy. 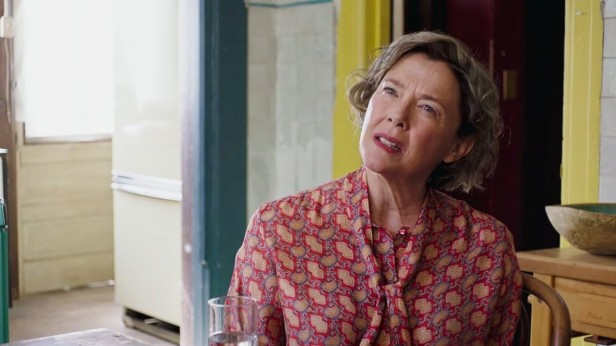 Of course, another worthy pick would be British actress Ruth Negga for her understated and powerful performance as the persecuted wife in Jeff Nichol’s “Loving” about the true story of an interracial couple who fought Virginia’s state miscegenation laws all the way to the US Supreme Court.

You gotta know I have a few personal passion picks that I’d love to see (but, alas, have as much chance of happening as Trump landing Jay Z and Beonce to play at his upcoming Inauguration). 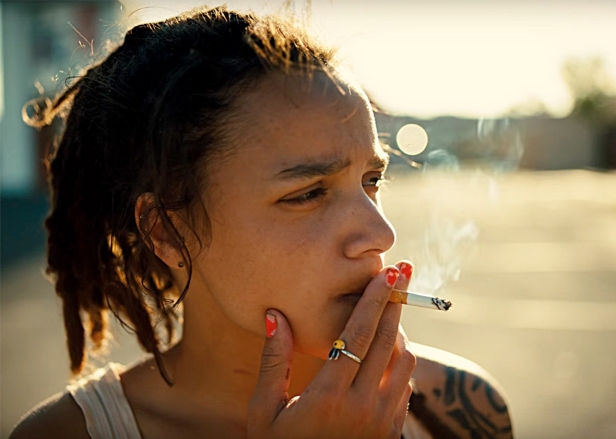 How about brash newcomer Sasha Lane for her mesmerizing turn in Andrea Arnold’s fever dream of Wal Mart middle America “American Honey”? Or, here’s a real wild card- Samantha Robinson for her sexy and comic turn in the amazing second indie feature “The Love Witch” by American auteur Anna Biller. 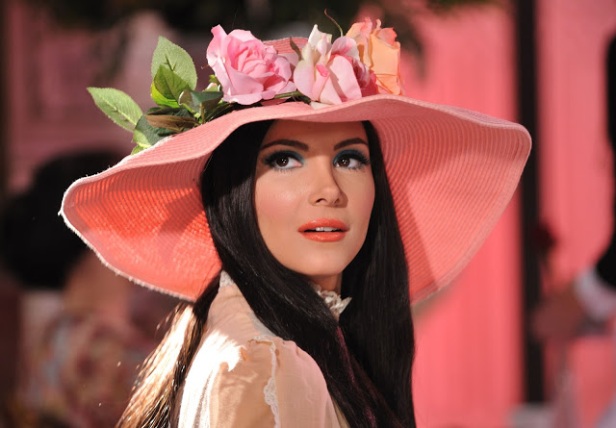 And let’s not forget the esteemed Helen Mirren for riveting us in what was probably originally written as a male role for the tough as nails military commander in the tense war drama “Eye in the Sky” about the human cost of drone warfare. 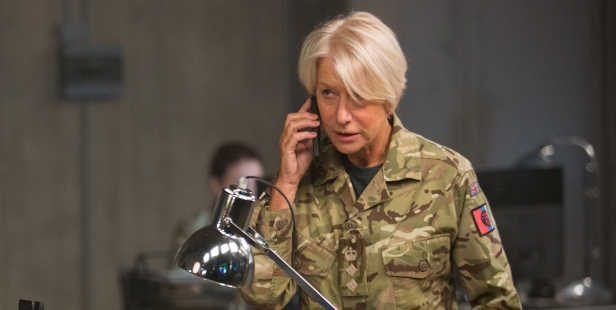 So there you have it: You can take these picks to the bank and feel free to lay a bundle down in Vegas for good measure. Mind you, I could be wrong and maybe the Academy will instead nominate Meryl Streep and/or Jennifer Lawrence for whatever they did this year-