Way back in the Winter of 1972 I found the 9-year old version of myself descending upon the brutally cold frozen tundra of my favorite Winnipeg movie theatre as I laid down my hard earned 50 cents to see my beloved Hollywood idol Charles Bronson’s newest action flick “The Mechanic” – fresh from my falling in love with the grizzled and stoical star’s previous “East meets West” Western “Red Sun”.

Once I got over the confusion that “The Mechanic” wasn’t a two hour movie of Chuck Bronson tuning up automobile chassis and swapping out spark plugs but, instead, had a silent, sneering Chuck playing a seasoned assassin who- according to the movie’s very cool tag line- “Had a 100 ways to kill- and they all work!”. At ease with the knowledge that I was once again in the badass world of Saint Chuck, I was able to settle in with my 10 cent Coke and popcorn to enjoy British director Michael Winner’s taut, suspenseful- and surprisingly nuanced- early 70s thriller. 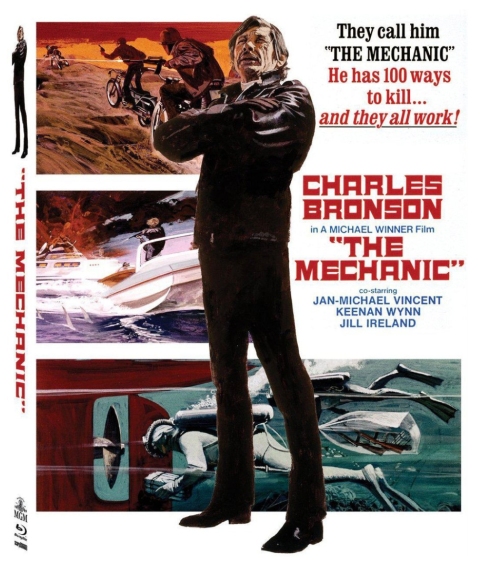 The great news is that nearly half a century after this early indelible cinematic experience of mine, you can now check out this amazing piece of Charles Bronson movie magic with the glorious looking new 2k restoration Blu-ray from Scorpion Releasing.

The disc comes with lots of cool extra features highlighted by an enormously enlightening and entertaining full length audio commentary by “Bronson’s Loose!” biographer and resident “Chuck-ologist” (yes- I’m putting that word officially out there!) Paul Talbot. Paul’s book on the making of Bronson’s legendary “Death Wish” films as well “Bronson’s Loose Again!” have cemented his reputation as the man to turn to with all things Bronson.

And we here at Wholly Cinema couldn’t be happier that Paul agreed to answer some of our questions to help commemorate the arrival of “The Mechanic” on Blu-ray.

Wholly Cinema: What inspired you to get involved with all things Bronson?

Paul Talbot: I grew up in the early 1970s, which was the height of “Bronsonmania” (i.e. he was at the height of his popularity). I used to always watch Elvis Presley movies with my mother when they were on TV. One afternoon, we watched “Kid Galahad”, which featured Bronson as Elvis’ boxing trainer. A few days later, my father’s favorite movie was on TV at night. It was “The Great Escape” which, of course, featured Bronson. I thought Bronson was cool in both of those movies and I became a lifelong fan. A lot of his older movies and TV episodes were on TV at that time.

In 1975, I walked with one of my elementary school friends to the neighbourhood cinema to see “Breakout”. That was my first Bronson film at a cinema. I saw almost all of his subsequent ones on first release at a theatre.

In the early 2000s, I rewatched the original “Death Wish” on VHS after not having seen it in at least ten years. I was surprised how great it still was. I then decided to try to secure an interview with Michael Winner and do an article on the first three “Death Wish” films. I got the interview and my research and interviews kept snowballing until I had enough material for a book on the “Death Wish” films. I couldn’t find a publisher, so I published it myself. Then I did a follow-up, which got published by a publisher that specializes in entertainment books. After the second book came out, I started getting offers to do commentary tracks and booklet essays for Blu-rays of Bronson films. I’ve done about ten commentary tracks and three more will be out late this year. 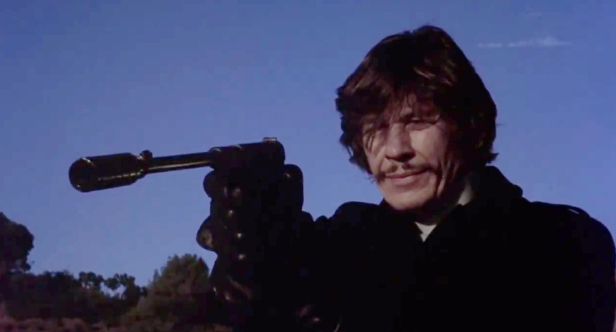 WC: Why do you think the legacy of Charles Bronson has lasted to this day?

PT: Bronson was a unique screen presence. There was never anyone like him. Young viewers continue to discover him.

WC: Where do you think The Mechanic fits overall in the cinematic legacy of Bronson?

PT: “The Mechanic” was the first Bronson starring vehicle that was made in the US. It was made in his prime. It has one of the best screenplays Bronson ever worked with and the character of Arthur Bishop is one of his signature roles. 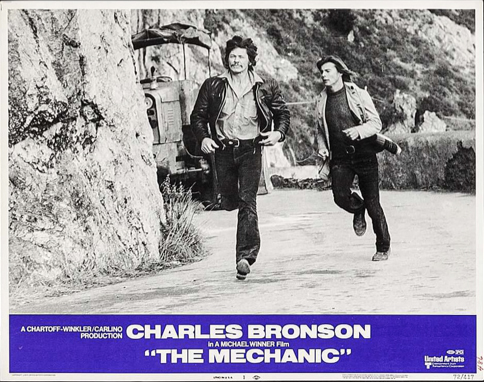 WC: Did you ever get the chance to meet/talk with Bronson in person?

PT: Unfortunately, I never got to interview him. He was very ill by the time I started interviewing people for my books and articles. It’s unfortunate that there was never an extensive, career-spanning interview with him. 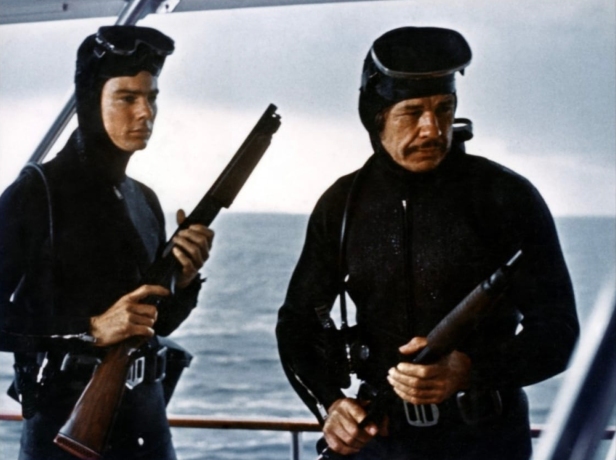 WC: What are you working on currently or next in the Bronson Universe?

PT: I’m finishing up the research/scripts for two Bronson commentary tracks. I record one at the end of this month and another at the end of next month. 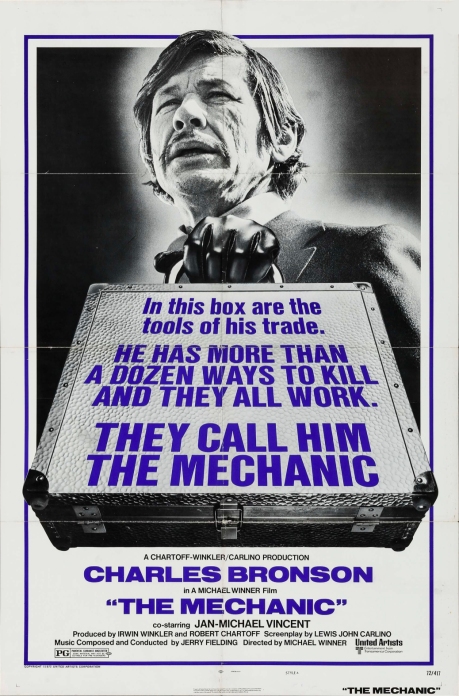 WC: I’d love to see a quality bluray of my fave Bronson movie “Red Sun” here in North America. Why do you think it’s taken so long and is there reason for hope that it’s forthcoming?

PT: I heard that the US rights to “Red Sun”  are owned by Warner Bros. but that may not be correct. I hope it is coming to Blu-ray at some point. 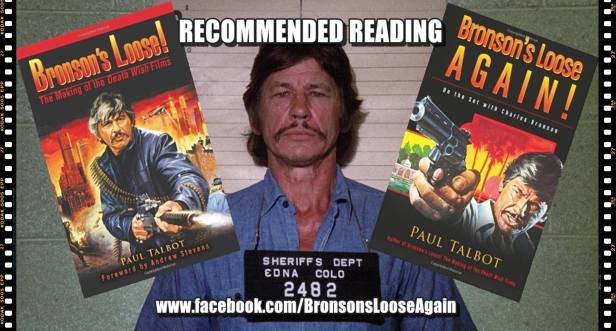 WC: What’s one thing with all your research that we’d be surprised to find out about Charles Bronson?

PT: Probably how intelligent and well read he was. He read novels and books on many subjects. He was a collector and dealer in antiques.